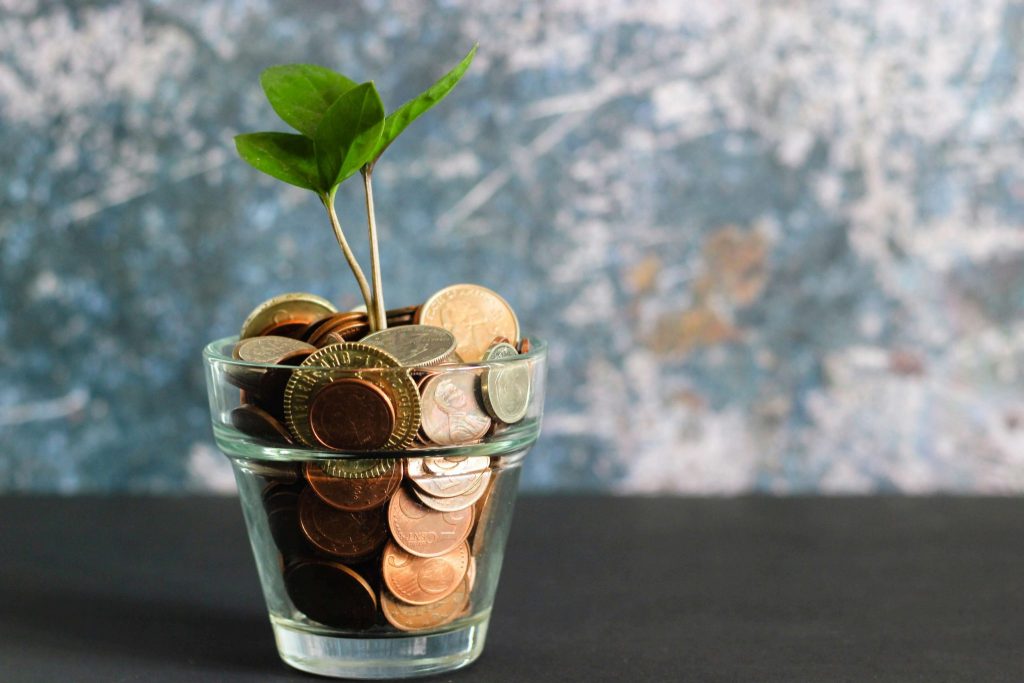 I’ve officially been on my debt free journey for 2 years!! Hopefully less than 2 years to go!

I actually started paying off debt (my student loans mostly) in July of 2017, but I count June 2018 as the official start of my debt free journey because that was when I had the highest amount of debt.

June 2018 is also when I realized I could pay off my debt in 4 years and decided to start taking things more seriously.

I have written a debt, spending, and general finance update EVERY month since 2017, but in this post I’m going to give you a run down of the major points since the beginning of my journey.

I had started my “career” in April so my income had more than doubled.

Initially my goal was to pay off all my debt by the time I was 30, which would have been 2023.

It got to a point where I knew exactly what Dave would say. I learned so much and because of listening to him I realized I could pay off my debt within 4 years.

In addition to tracking my income and debt, I started tracking all of my spending in June and forward.

I had 2 major “emergencies” after June that year.

I literally bought workout leggings every month, I bought some books, supplements, new furniture, and also gifts were included in this total.

In 2019 I started several sinking funds which was probably the best financial decision I made that year.

I got into Mediavine, an ad company for my blog. Which allowed me to make several hundred extra per month.

I also started automatically investing $100 into my Roth IRA each month. I had opened my Roth several years prior with $1,400.

2019 was a major change for my living situation. I moved into my own apartment in February which more than doubled my living expenses. Prior to moving I lived with my sister and her boyfriend in our townhome. The house was sold and we profited a good chunk of money so I received several thousand dollars.

I decided to refinance my car and went from a 6.79% interest rate down to 3.85%. My monthly payment increased but this will save me a couple thousand dollars in interest.

In June I decided to do a balance transfer to my credit cards of over $6,000 of student loan debt.

Luckily this worked out for me, but I wouldn’t do that again. It caused me a lot of stress.

Speaking of stress, I had to deal with co-signed car drama starting in July.

If you don’t know, I co-signed on a car in 2015 which was a HUGE mistake. I had already been to court for this in 2017, I got a consent judgement, and things were good for awhile. Then in August I made the decision to start garnishing their wages because of late payments.

He then filed bankruptcy and we had to go to court again.

You can watch the video below for all the detail.

I decided I wanted to commit to a “No Spend Year,” because I knew I wanted to make a serious change and get this debt paid off faster.

In February I paid almost $3,000 for that co-signed car I mentioned. That completely depleted my emergency savings but it ended the whole ordeal FOREVER!!

I transferred my Roth IRA to Vanguard finally. I’m glad I did.

You can watch the video below to see why and my experience.

I had a couple of larger expenses:

And so far this year I’ve spent MAYBE $200 on “unnecessary” things. Lots of parking, some blackout curtains, I share exactly what I buy in my monthly updates.

I’m hoping I can really, really increase how much I put toward debt for the remainder of the year.

Throughout these 2 years I have learned SO much and have realized what I really want my life to look like.

There have been many ups and downs throughout this process and I know that is going to continue. I’ve literally cried myself to sleep from financial stress and I still think about my debt every. single. day. It’s always there.

However, I feel I am finally in a much better place financially and I have a lot of hope going forward.

I have a lot of financial goals in mind and I know I will achieve them. I am dedicated to this and it’s exciting to even think about where I could be in the next 5-10 years.